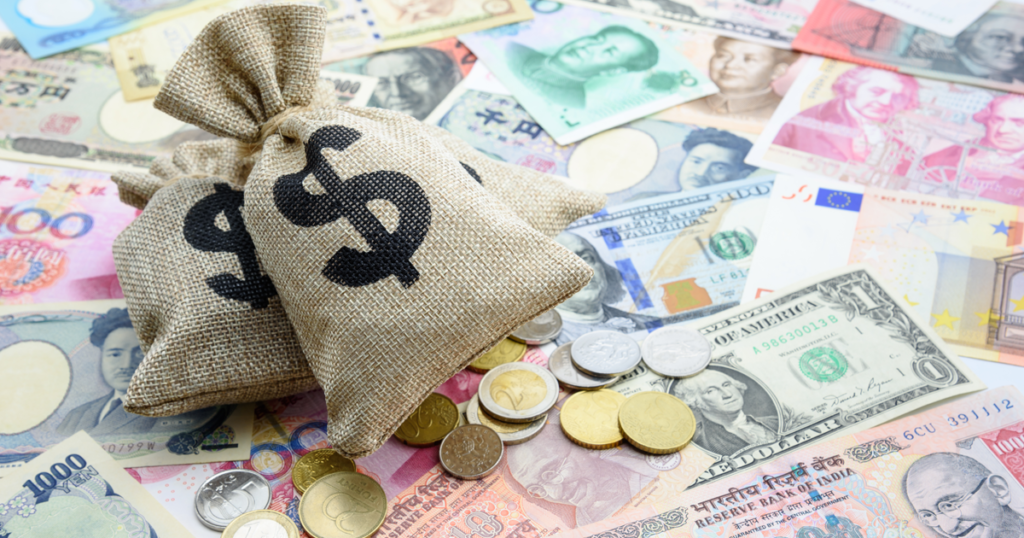 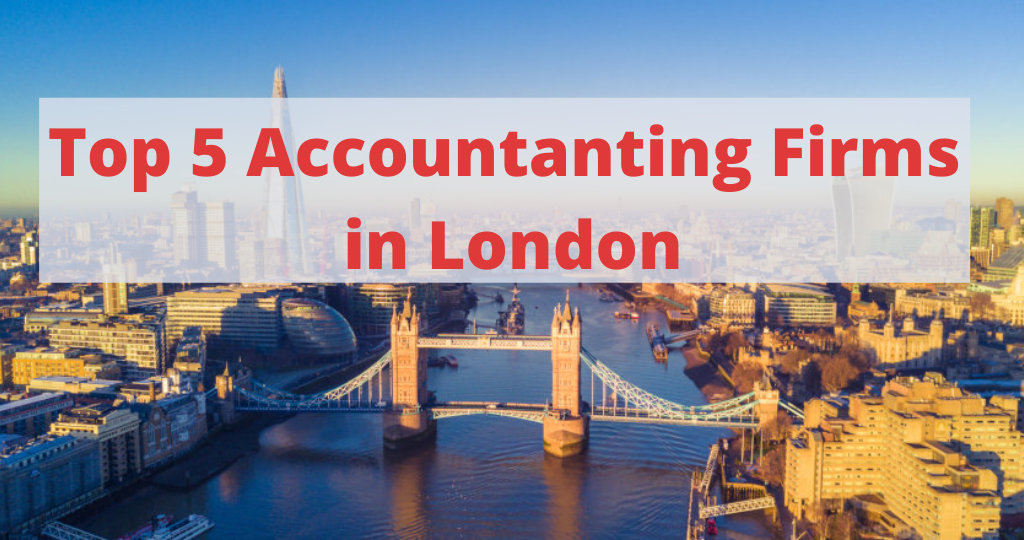 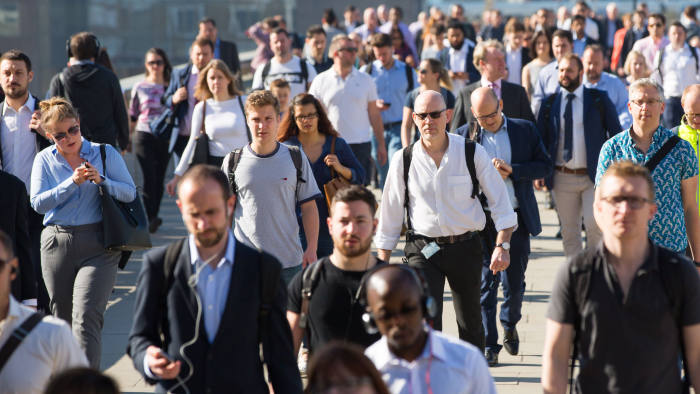 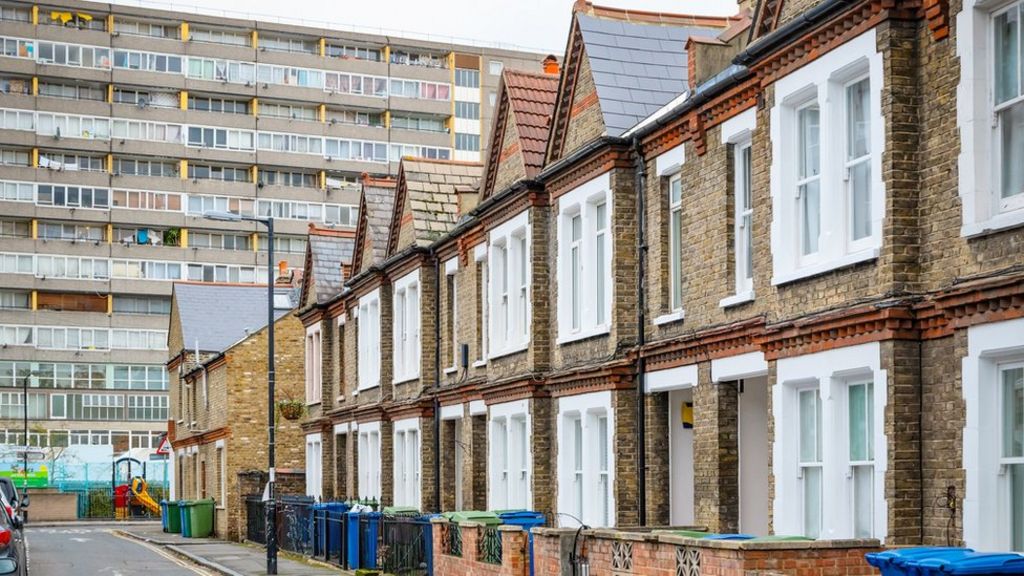 For the migrants, tax on foreign income in the UK is quite simple and straightforward during their stay. Though, only if their income and earnings are solely from the UK sources.

The real complexity in taxation occurs when you are a UK resident, yet, you are receiving foreign income and gains. Here, we have outlined how the tax on foreign income in the UK works.
.

What are foreign revenues and earnings?

Let’s begin by understanding this concept; generally, foreign means outside of their country.

Hence, the same concept is applicable here. For instance, you come to the UK and become a tax resident for the duration of your stay. However, besides living in the UK, you have incomes and gains coming in from outside the country- aka- foreign revenues. Thus, it entitles you to complicated taxation regulations.

It is because the UK Government taxes any resident living in the UK relying upon their worldwide incomes.

A few examples of foreign gains and incomes are as follows:

The amount of the UK tax on international incomes and gains often depends on whether or not you bring the assets into the country, being a non-domiciled; UK citizen.

However, many non-domiciled people get treated as deemed domiciled. It means HMRC in the UK tag them as such, for income and capital gain tax purposes.

What does overseas workday relief mean?

You are eligible to claim tax relief for earnings on your overseas workdays if you meet these criteria. That too only in your first three years of the UK residence.

However, it only applies to taxpayers whose income is paid and retained abroad; thus, they can claim for the remittance basis of taxation. This relief program comes with strict guidelines, and one should meet the conditions to claim the relief. Hence, it is strongly advised to refer to the regulation by the HMRC.

The arising basis of taxation:

You will pay the UK Taxes on an arising basis if you are a:

It means whether or not you bring foreign income in the UK; you will pay taxation on your worldwide earnings, as it arises under the tax years.

In another scenario; if you are a non-domiciled UK resident, the arrangements for tax-payments are as follows:

You will pay taxation on your UK revenues on the arising basis.

You have the liberty to choose either on the arising basis or remittance basis of taxing for your foreign earnings.

Though, the arising basis is complex for the international gains as one would have to declare it to the HMRC using a self-assessment tax return and may have to bear double taxation.

How does the remittance basis tax work?

As mentioned above, if you are a non-domiciled UK citizen, then you can choose the remittance system for your foreign taxes.

However, with effect from; 02-04-2017, the Her Majesty’s Revenue and Customs (HMRC) can treat you as a deemed domiciled and not permit this practice.

In the remittance method, you pay UK tax for UK incomes as per the tax year, but you only pay the UK tax on global revenues if and only when it’s brought in the UK. Hence, prevent double taxation.

However, if your foreign income is a small amount, then the remittance basis automatically applies without you having to make a claim or a choice. Hence, you will be excluded from the remittance charges, and you will also not lose your tax-free personal allowances.

Another case where the remittance basis applies automatically is when you either have no or very-low UK income. Thus, you do not have to pay the fee nor lose your allowances.

Although you should meet these conditions:

Besides, the remittance basis is ideal for those with a high level of international income. It can be difficult for others as it has an opportunity cost attached to it.

Meaning you pay taxes on the UK earnings and only for the foreign revenues you bring in the city. Though you still have a remittance charge to pay every year, a minimum of £30,000, along with losing your personal allowances for income tax and annually privileged amounts.

What happens if you are working in the UK, as well as employed overseas?

If you are working in the UK and have a small international income, then you pay the UK tax on foreign income and avoid registering a tax return; though, foreign worker exemption applies here.

The exemption is available when you are meeting the following conditions. The requirements are as follows:

If the requirements are met as mentioned, then the worldwide income is excluded from UK taxation. However, you are still accountable for the UK tax on the UK income.

What happens if you have more than £2000 continuous worldwide incomes and profits?

Your taxation will happen on the arising basis if you aren’t a deemed UK domicile. That too if you do not fall under the conditions mentioned above, and you are non-domiciled and have more than £2000 of foreign earnings in a year.

Unless you pay a charge and elect the remittance basis. Even though; you are a UK resident 7-years out of 9-tax years.

To select a remittance basis, you must:

If you do not opt for a remittance basis, your taxation will occur in the arising method. Thus, you will have to mention the foreign gains in the self-assessment tax return. Though it will be subject to UK tax, you will be able to keep the personal allowances. However, the risk of double taxation increases in this method.

The highest used to be £90,000 for non-domiciled UK residence, but no longer exists. Since April 2017, the highest remittance charge is not applicable, as anyone living in the UK for more than fifteen years is not a fit for this method.

Also, the HMRC treats these individuals as deemed UK domiciled, hence not eligible for remittance basis.

The remittance charge applies along with the UK tax on the UK income. This method is only beneficial for individuals who have a higher worldwide income.

If the HMRC has written a letter to you about your foreign income, it indicates you may previously or currently receive international earnings. They are urging you to update them if there are any tax dues, to inform them through the Worldwide Disclosure Facility.

JK Accountants are tax advisors for foreign income. We have a team of tax Partners and advisors with extensive international tax experience.

Get in touch with us!